Are you ready to ROCK? We’re delighted to announce our headline act for 2020, the amazing Bon Giovi! They’ll be rocking out all the classic 80’s anthems we know and love and are sure to get us all chanting along.

“Without doubt the best Bon Jovi tribute out there”

Formed in September of 1998, with over 20 years UK and International touring experience as a band and nearly 5 times that combined from individual members, this act is without compromise one of the best Tribute acts on the circuit today playing over 100 shows per year

Fronted by UK’s leading Bon Jovi impersonator, Gary Williams, the band have not only toured lengthily around the UK, for clients such as Harley Davidson, Sony, Vodafone, Chicago Rock Cafes, Yates, Walkabouts,  Mecca Chain, British Motorcycle Federation and Jack Daniels, but have also performed in over 27 countries, which includes most of the Middle East, 3 week tours of Russia, Norway, Romania, Slovenia, Lithuania, Latvia, Austria, Cyprus, Turkey, Greece, Holland, Germany, Belgium, Spain, France and Ireland to name but a few.

Bon Giovi were also the ONLY UK tribute act to be asked to make a guest appearance on the New Jersey tribute album “Garden State Of Mind Vol. 1”, A celebration of Bon Jovi musical career to date.

Covering every aspect of Bon Jovi’s extensive career, BON GIOVI perform all the greatest hits such as ‘Living On A Prayer’, It’s My Life, Wanted Dead or Alive, as well as many others from every album ever produced in one amazing stage show which include all these hits and more, not too mention performing rare tracks that even Bon Jovi haven’t performed for many years. 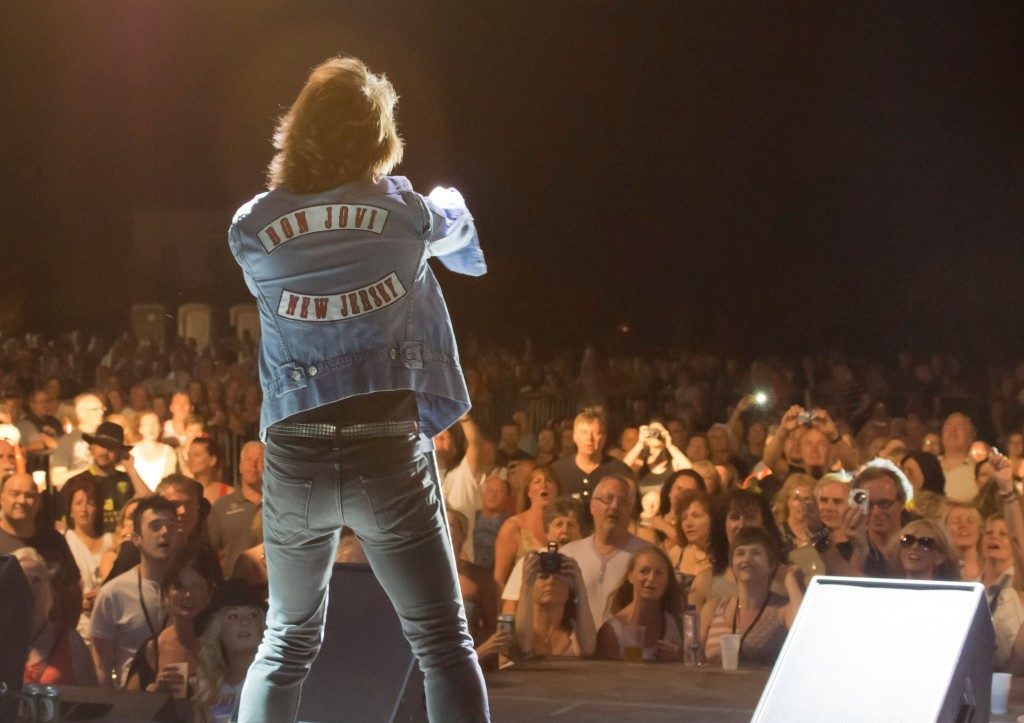 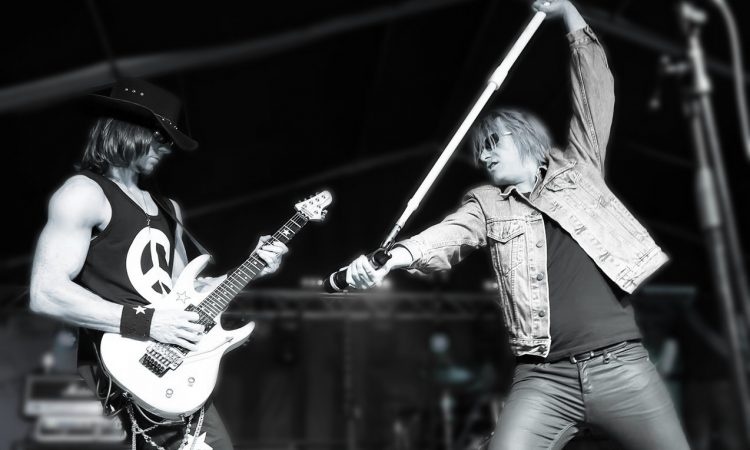 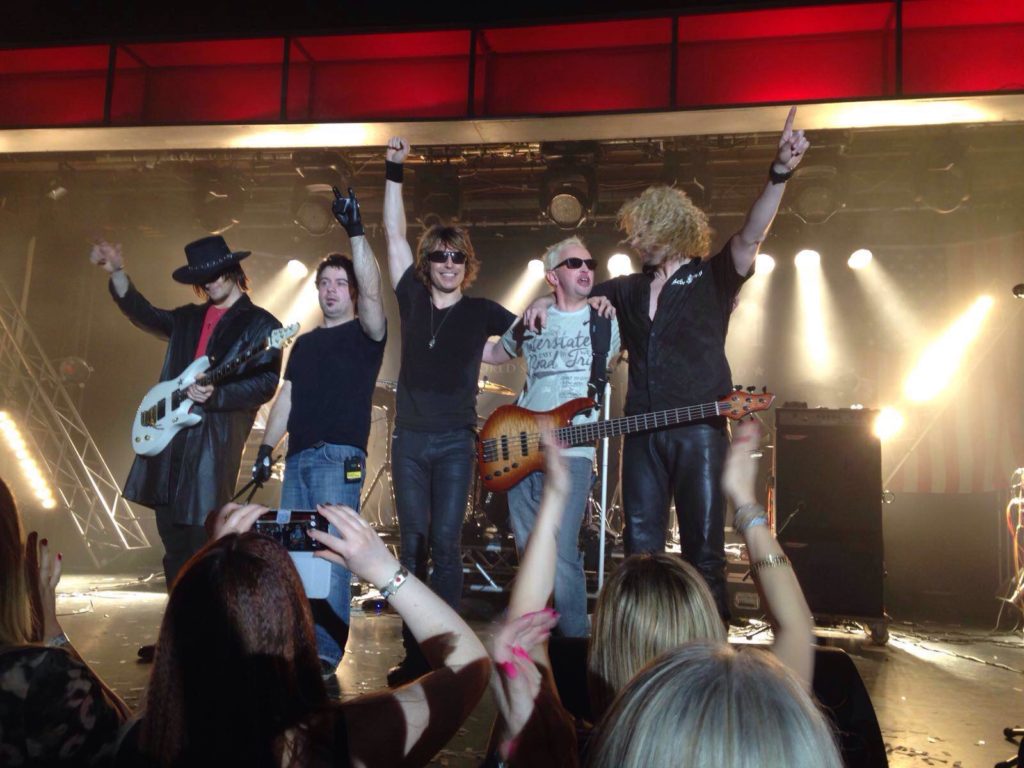 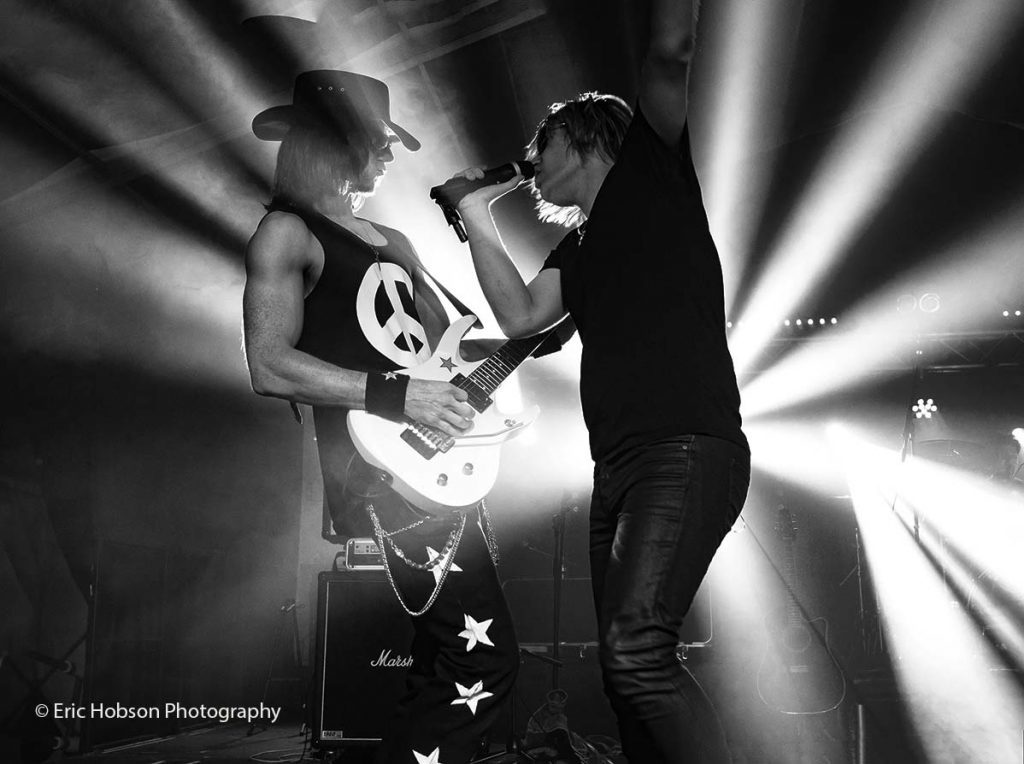