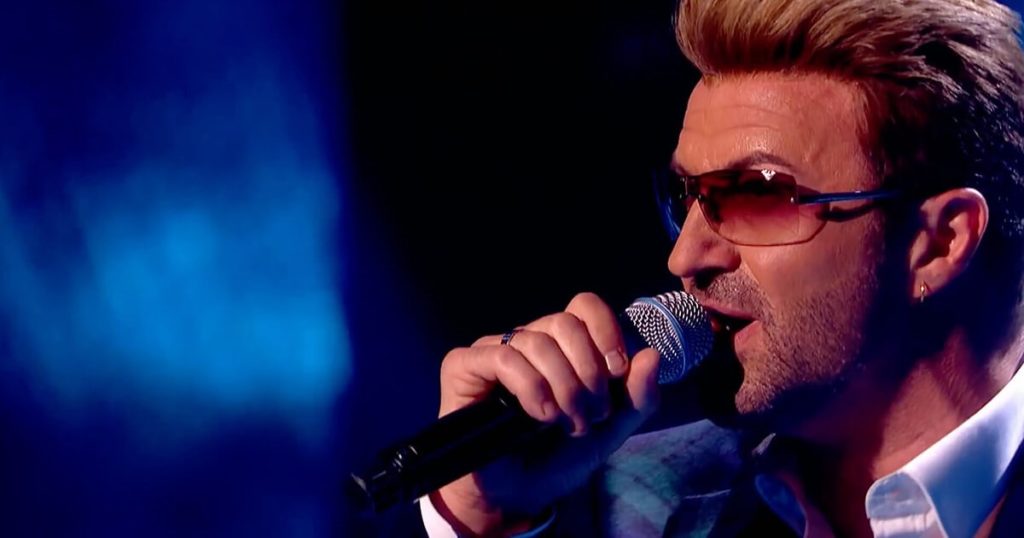 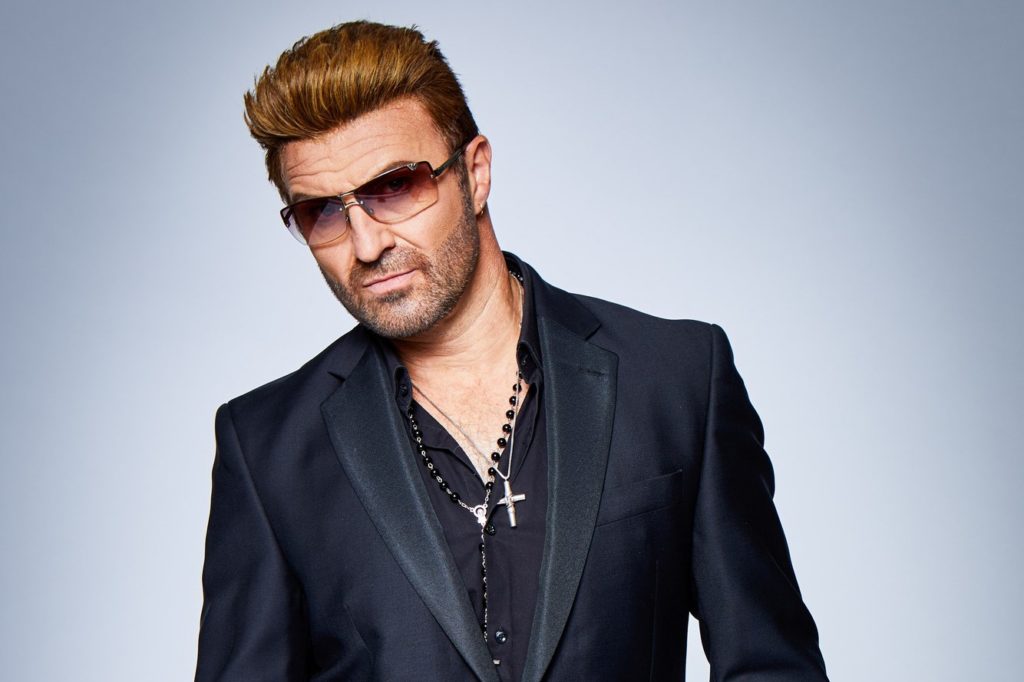 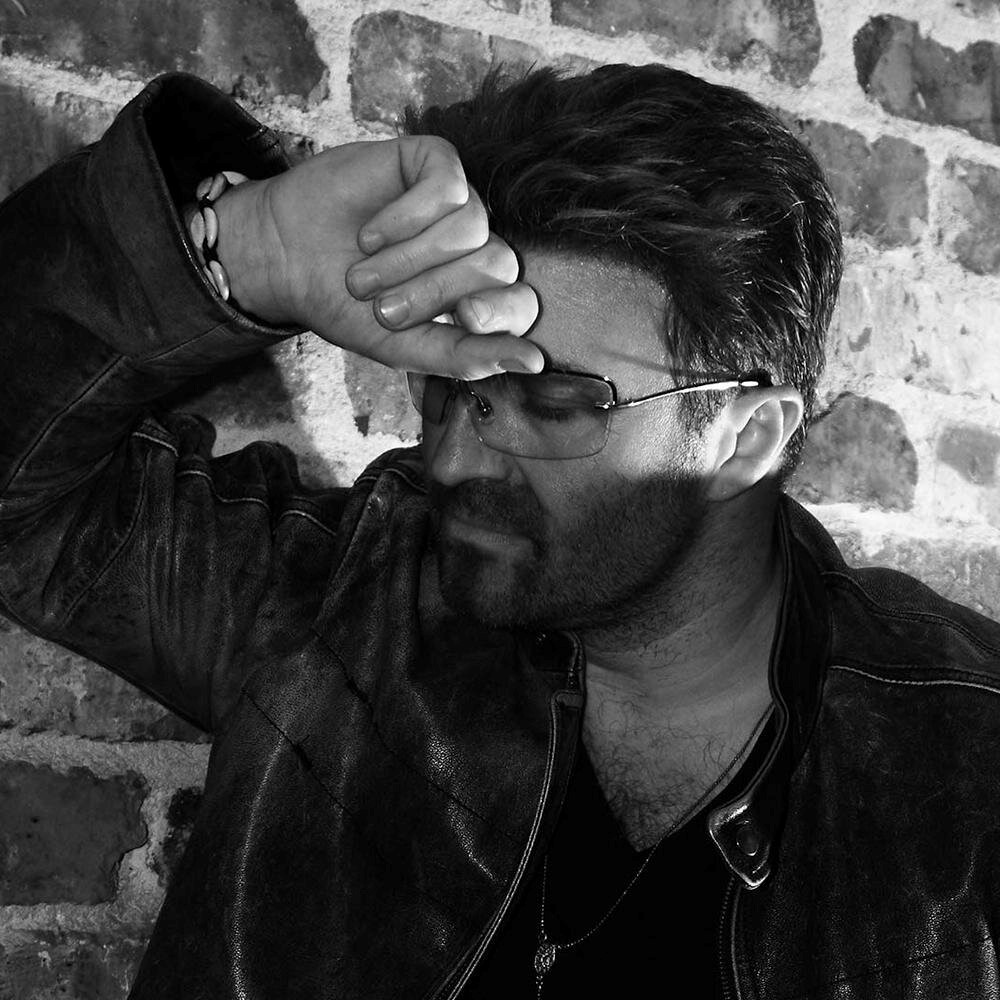 We’re delighted to confirm that the incredible Rob Lamberti will be back in 2021. After absolutely smashing it at our festival in 2019, we just had to have him back.

Rob Lamberti is a familiar face, so to speak, having forged a very successful singing career impersonating the pop star George Michael and in the process becoming something of a star himself.

“People are always mistaking me for Rob Lamberti”
– George Michael, 2014

Not only does Rob Lamberti sound like George, his resemblance is so great that when Rob appeared as George on Stars in Their Eyes in 1994, the programme’s make-up department had to ‘tone down’ his natural appearance before the ‘transformation’ took place, so as not to give away who Rob would be impersonating.

We CAN NOT WAIT to see him back at Back2The80s!