We’re delighted to have this iconic 80s DJ headlining SUNDAY night at Back2the80s 2022. Best known today for his Friday night Radio 2 show, Sounds of the 80s, Gary was a mainstay of Radio 1 during the 80s and a regular host of Top of the Pops. We can’t wait to party the night away to some 80s bangers courtesy of this living legend! 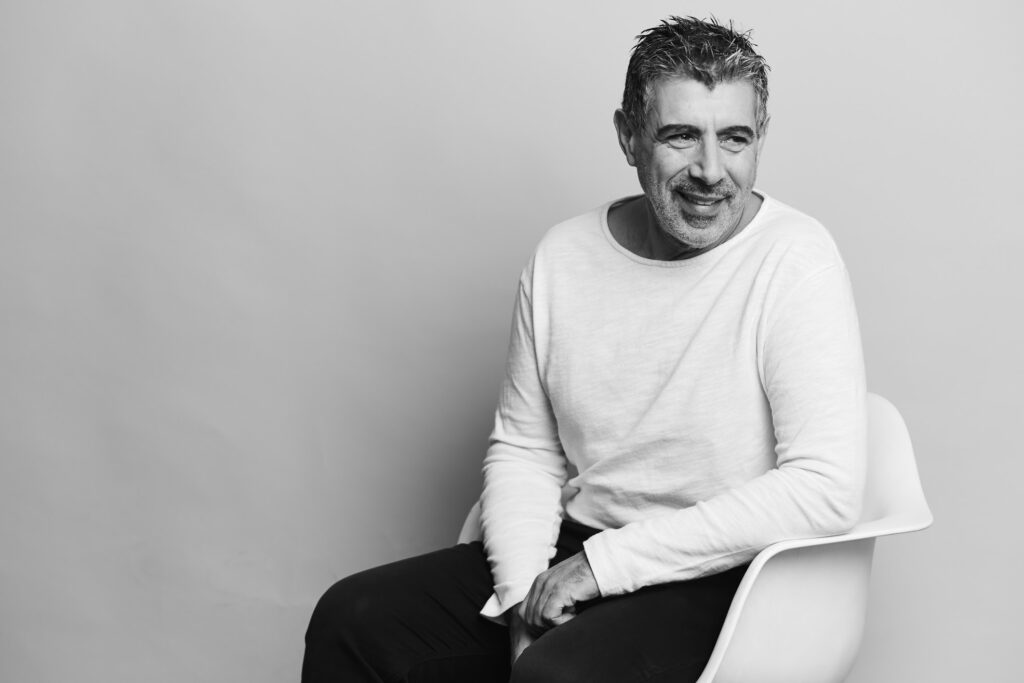 Gary Davies is still pinching himself. His childhood dream to work for BBC Radio not only came true, but it teed up a 40 year career in music. That career has now come full circle – after a dramatic audience response to him deputising recently – as he returns to take the helm of the BBC Radio 2 Sounds of the 80s Show in May. It has been 23 years since he left his Radio 1 show, but the passion and knowledge remain undimmed.

The perfect choice to host Sounds of the 80s in 2018, Davies’ star was at its peak in those heady days when he discovered and championed many of the acts that he will now play out on the show. He was one of the first to offer mainstream support to the likes of U2, Chris Rea, Deacon Blue, Tears For Fears and Simple Minds. Gary Davies and his show in some ways defined the sounds of the 80s as he constantly sought out new music. As well as playing the huge hits, he also found space for more unusual acts; such as discovering the Gypsy Kings whilst on holiday in Ibiza and demanding they got airtime.

Beginning his career at Piccadilly Radio in Manchester, Davies’ reputation bloomed and he got his big break at Radio 1 in 1982. He started on a late-night weekend show but before long had taken over the lunchtime show, which he called The Bit In The Middle. There was plenty of freedom around the playlist and he was in his element in those high octane, innovative years seeking out the brightest and best music for his audience. His popularity surged and he was soon gigging most nights of the week across the country on top of his presenting duties. As well as being heard daily on the nation’s radios, he was a regular presenter on the iconic Top of the Pops, hosting the TV show more often than any other DJ in the 80s. A true household name, his ‘Woo Gary Davies’ jingle was known universally and his self-coined catchphrase, “Young, Free and Single”, captured his carefree and easy rapport with the audience, the stars and the music.

Davies cannot wait to get back out to the nation, not only through hosting Sounds of the 80s on Radio 2, but also by once again taking his own DJ sets to the public, just like he did before. There’s a real love for the decade’s music and for him it’s truly personal. “The 80s were the most memorable days of my life. I helped pioneer many 80s records and have a huge love and knowledge, not just of the hits but also the more esoteric, the best album tracks and stuff people won’t expect. That’s what I’m going to deliver”.

By 1992, Davies had moved to weekend breakfast, but changes were afoot and the following year his time at Radio 1 was over. He moved to Virgin Radio for six successful years whilst starting his own firm Good Groove which specialised in what he always did best: finding great undiscovered new music and connecting the public with it. He discovered Corinne Bailey Rae and many more successful songwriters.

Good Groove continues to be a success, but in 2017 everything changed. A guest appearance on Simon Mayo’s show, led to slots depping for Sara Cox on Sounds of the 80s and then for Steve Wright it showed that whatever Davies might have thought, the public had not forgotten him. Not only that but Davies’ own love of radio had been reignited, he had the radio bug again. In February 2018, when Radio 2’s schedule reshuffle was announced, he was delighted to come back home to the BBC and take charge of Sounds of the 80s! The dream continues.